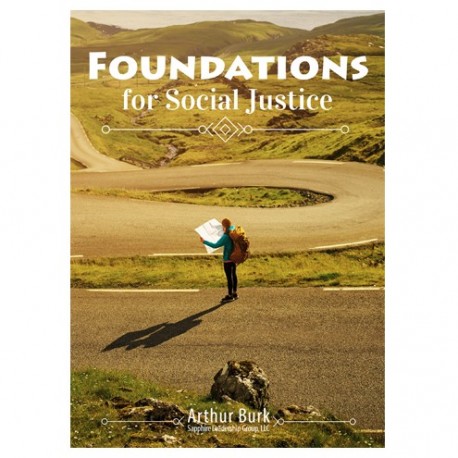 Christianity is supposed to be transformational, not only to the individual, but also to the culture.  This album explores some foundational skills.

This is a downloadable album of four CDs.

There are so many helpful points in this teaching. For one, I felt like I grew in my understanding of some of the initial steps that are often skipped when desiring to implement change. My previous ideas seem pretty incomplete, now, compared to what I’ve learned and how to apply it.