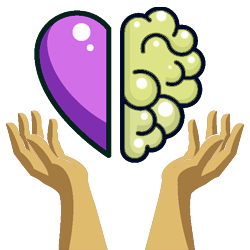 
Early childhood neglect or abuse impacts the brain, which in turn impacts the mind, the functionality and the future of the child.

We are starting a new chapter of the heart project for the next three to six months, seeking to identify different access points for healing the brain’s early childhood deficits.


We are testing two different groups. First are those with significant maternal neglect in the first two years of life. That may simply mean a child who was placed in daycare and had physical needs met without emotional nurture or the child of a mom who was in survival mode and had no bandwidth to do nurture.

Second are those who had an abusive first two years, whether on the level of spirit, soul or body, or any combination of those. 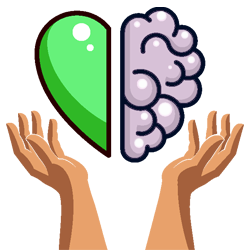 
There is already a vast spectrum of strategies to resolve developmental brain issues that manifest in adults. Depending on the school of thought, they broadly focus on the cerebellum or the amygdala.

We will divide the two groups – neglect and trauma – into two subgroups, exploring either the cerebellum or the amygdala in each person.

And there are two distinct questions on the table.

If God gave the heart a head start on those two parts of the brain, is there something the heart can contribute to the healing of the brain retroactively? I have not found any studies even asking that question, much less offering protocols.

The second question is, what can the spirit contribute to the process?

New ground, as far as I can see. Can we generate a half-baked potato regarding those two seminal questions with our tools, in a few months’ time? We simply won’t know until we try.

So we will try.


1. Write an email to Arthur at SLGTribe@gmail.com to schedule a phone interview and let him know whether you are in the neglect or the trauma group. WE DON’T NEED A BLOW BY BLOW OF THE FIRST TWO YEARS OF YOUR LIFE.

2. During the phone call, Arthur will explore the connection level between his spirit and yours, and will let you know at the end, whether you are a good fit for this particular test. Please be prepared with a calendar, so you can schedule the appointment to come to our office in Spartanburg right then, while both are on the phone. 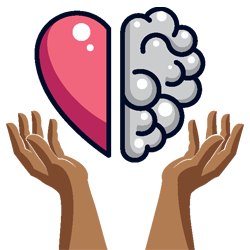