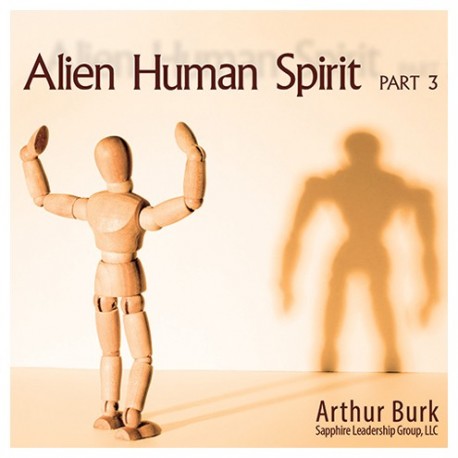 Some things are better caught than taught. After two albums of theory, Arthur did a pair of live events to demonstrate ministry for alien human spirits.


This is a downloadable album of nine CDs.