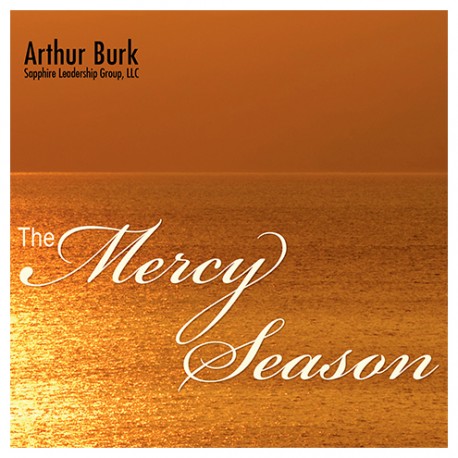 The Ruler season was marked by learning how to build organizationally. By contrast, the Mercy season will be marked by people smelling the fragrance of Christ.


This is a downloadable album of ten CDs.