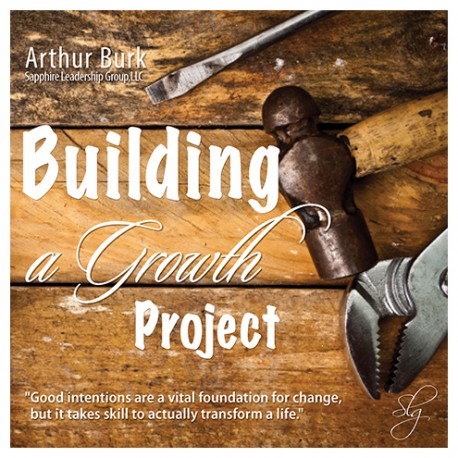 You are a unique person with a unique journey. This album helps you weave together the strategic principles to unleash your calling with power.

This is a downloadable album of six CDs.