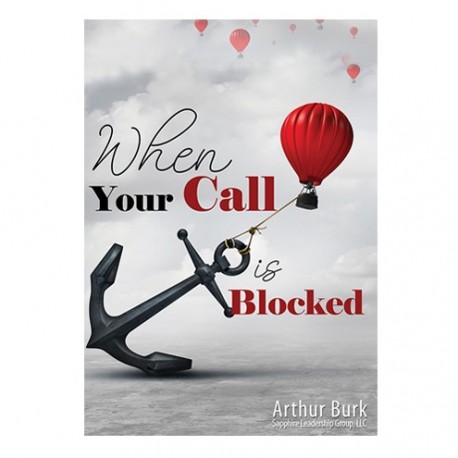 There are five foundational strategies the enemy uses to block our calling.  This album explains each one and then offers ministry prayers for breakthrough.

It took me about 2 weeks to listen to Arthur Burk’s album, “When Your Call is Blocked.” I had to finally stop taking notes because there were so many good nuggets of truth that I kept stopping the audio to write everything down. During the first time listening to all five cd’s, I received a huge breakthrough in two of the areas that Arthur covered. For $30 US, I have received more hope and more understanding of my calling than the hundreds of dollars I have previously spent in life coaching. Thank you Jesus and thank you Arthur!

My life is often complicated. My life requires much wisdom to navigate. I found a treasure chest of wisdom in this album. I was profoundly moved by Sandra’s story, that landed deeply. My aspiration is for a Godly aligned life in the fullness of His plan for me. Plenty of tools and prayers to fit my aspirations in this album. I love how Holy Spirit works through this album! I am in awe of Him!