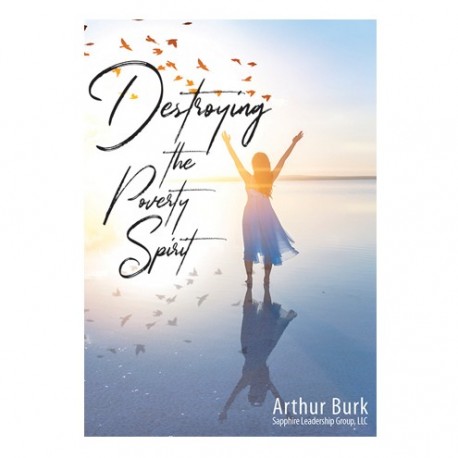 The poverty spirit causes us to see ourselves as less than God sees us. This album explores healing from this spirit through the grid of Scotland’s history.