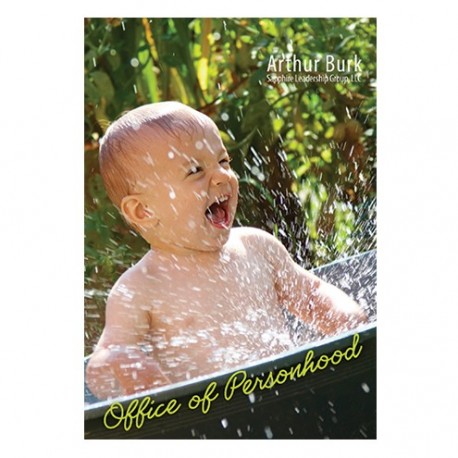 You ARE a person, but are you in the OFFICE of Personhood? How would you know? What if you are not? Can you get there as an adult? Yes you can.


This is a downloadable album of six CDs.