Dignity/man/God represents a conundrum.  We need a restored relationship with God in order to have dignity.  But the lack of dignity keeps us away from God because of toxic shame.

This Gordian knot is well cut by intercessors who can push back the shame enough, temporarily for the gift of dignity to be delivered. 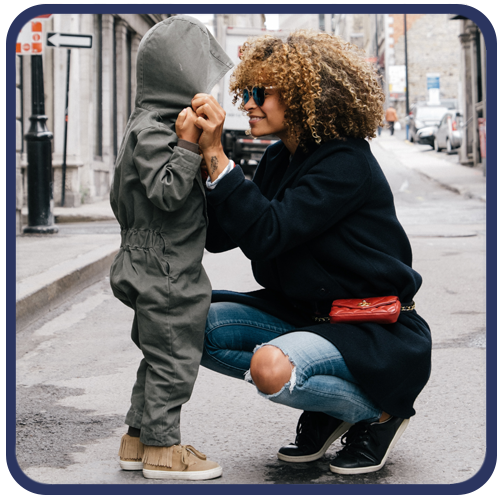 Space F is going to have a finely nuanced task.

Because I was marinated in shame for half a century or so, I have an intense passion for giving the gift of dignity in a way people can receive it.

And because I was raised in a Teacher stream of the faith, and Shelby is Teacher, I have an extra special disdain for the shame dished out by Teacher religion, based on what you know.  Dignity is NOT a function of parsing the Greek.  It is a function of essence and design.

So, fair warning.  I will be coaching you from a place of deep resentment for the games the devil plays with legitimacy crutches, false promises and dignity that is no dignity at all.

There are 1,000 faces of dignity.  We will only scratch the surface here.  But we will start with the core dignity and circle back to it many times.  It is this.

Miriam’s racism was so vulgar, it provoked God to initiate humiliating her in a massive way.  But she could be healed.

David’s adultery.  He could be restored.

Peter the Mouth.  God’s choice for the Day of Pentecost.

Mr. Genocide.  Wrote a big chunk of the New Testament.

Whoever we are, whatever we have done, whatever was done to us, because of our essence God craves redeeming us and He CAN.

So fundamentally, we want to lift people’s eyes off their junk and onto their Source.  Off their powerlessness and onto His desire.  When someone can embrace the fundamental dignity that God WANTS to transform them, much can happen.

There will be more on this subject as we go forward.

For this next week or two, would you ponder what dignity looks like for you?  Where has God given you dignity that you were not reaching for?  What flavors of dignity have you received from His hand?

So often we are so hurt by what we have not received, that we miss the dignity He has given us.

OK.  Now that you have spent time savoring your own journey to dignity, it is time to look at some Biblical examples.

Attached is a list of Biblical names for a jumping off point.  Keep this list, since we will use it from time to time.

I would like you to find two examples of dignity being offered that you engage with emotionally.

The first will be one where the gift of dignity was ineffective.  Cain is my poster child for this.  He messed up and GOD CAME TO HIM and offered to personally help him sort this out, assuring him it was an easy fix.  Epic gift of dignity to someone who had messed up worship.

There are so many positive ones, I have a boat load of favorite ones.  For today, let’s put the Gadarene Demoniac at the top of the list.

Here is my point in the process.  In general, people are not opposed to dignity.  It is a socially acceptable facet of mental health.  However, for most people, it is not a passion or obsession or a fantastic tool for transformation.

If you knew the secret stories of each person coming to sit in Space F, and the areas where lack of dignity is costing them so much, you would weep from the collective pain of 30 people’s twisted journeys.

We don’t have that option, so we have to tenderize our hearts by seeing it from God’s point of view.

To see dignity as a tool in the hand of God, and to savor the transformation in people’s lives when dignity unlocks the prisons of shame and paralysis, energizes our prayers.

Take a moment to write down your selections for a case when it worked and one where it did not.

Then cry out to God to embed transformational dignity into those 30 chairs.

Within months of my beginning to think about suicide, I went to my pastor at the time, and asked for help.

He blew up and said, “Do you have any idea how much shame would come to the church if you committed suicide?”

And that was the last time I asked anyone for help with that topic for a very long time.

The issue of legitimacy (or lack thereof) is deeply entwined with mental health and self-image.

In this case, the pastor lacked legitimacy, and he projected his fear of shame onto me.

People broadly dread a culturally shameful label of their being mentally ill in some way.

The reality is that all of us are mentally ill.  None of us have a fully operational brain, the way God intended it to be.  Some have more denial than others, that is all.

That said, there are few things that bring more dignity than the healing of our inner being.  When things that have been beyond our reach are suddenly there, available, doable, functional, it is a powerful lurch forward.

The first incident I can remember of moving from shame to dignity had to do with riding a bike.  It took me months to learn.  I was so ashamed of being unable to balance.  Years later I learned that I have brain damage and balance is so hard for me I cannot even jump rope.  Back then, I was just “dumb.”

But, when I first rode, there was such exhilaration that I could actually join the human race.  I could ride a bike.

In anticipation of God doing great things in Space F, ask God to pour out a double portion of dignity on each person who experiences transformation on Saturday the 4th of February.