The Fractal of Two is a multifaceted package of opposite dynamics that are absolutely essential together.  We start with rights and responsibilities, which are mutually exclusive, yet, in the bigger picture, MUST net out.

We as a culture, prefer an extreme, embracing one point or the other.  However biologically, both must find a point of synergy in the human body for life to thrive.  So our job as intercessors is to hack the spiritual realm, so no matter what a person’s bias or dysfunction is coming into the event, there is enough of a complete environment that the truth can land in their spirit. 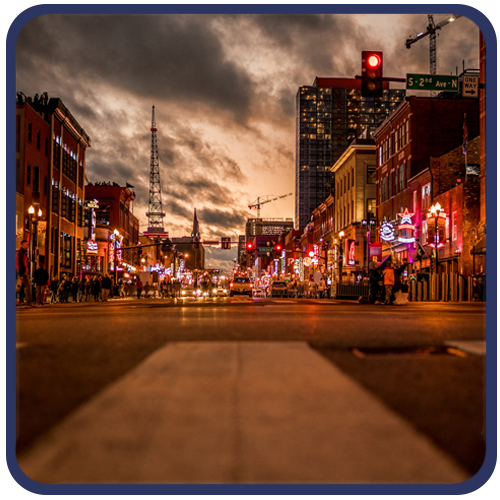 The fractal of two is a multifaceted dynamic, ranging from rights and responsibilities to gender with many other expressions in between those two.

Our Western culture is massively mired in the disproportionate constructs of the fractal of two.  The 1% are broadly no different in their obsession with their rights, than an entitled illegal immigrant.  Each is out of alignment.

Alternatively, the strong Christian layperson who is rigorously pursuing the disciplines of spiritual growth, without a speck of intimacy, is as skewed as the service industry working with a massive victim spirit who is systematically exploited, but keeps faithfully working their job.

Over the course of the next three months, we will hammer on this theme from a wide variety of perspectives, seeking to prepare the way for God to bring about maximum transformation.

For starters, I would like you to look at the picture of rights and responsibilities in the culture and identify what it is that makes you the most angry.

Personally, I rage at the racial discrepancy in the distribution of justice.  Henry Weinstein was allowed to have house arrest with an ankle bracelet that monitored his whereabouts 24/7 because he was a famous rich White guy.

In a few weeks’ time, he racked up 57 violations of the ankle monitor, sometimes having it disconnected for hours at a time, so no one knew where he was.  He was brought back to court and SCOLDED for his malfeasance.  Eventually, after much discussion, his bail was increased and he was allowed to continue being at home.

An unknown, poor, Black man would not get house arrest to begin with, and it would not take 57 violations before he was hauled back before the judge, and he would end up in the slammer for the duration of his trial.

I am not a poor Black man.  I have never been in a legal situation like this.  But I routinely rage at racial travesties in the courts.

It just is.  That is a deeply burned-in facet of the blatant violations of the responsibilities of the courts that drives me to anger.

Look at your emotions and find out what facets of the distortion of rights and responsibilities in the governmental, economic, educational, social or religious cultures set off fireworks in you.

Attached you will find a list of Bible characters.

Please go through this list and find seven who had to fulfill some responsibility to receive from God.

Paul had to be willing to change his theology and be hated with a passion.

Mary and Joseph had to be willing to lose their reputations.

Cain and Able had to be willing to follow some worship protocol.

Once you have found seven people who you resonate to, attach them to the days of the week, and each day going forward, pray that theme, until the event.

Pray for that group of people in the audience who need to do THAT THING you saw listed in a Biblical person, so that they will be ready to receive at the event.

One of the manifestations of the Fractal of Two, is mothering vs. fathering.  Each has its place, and each day we need something different.  Much of the time, we reach for the comfort of mothering, when we need the challenges of fathering.

Fortunately, God has a really good handle on all our journeys and He is adept at releasing the flavors of His grace exactly as needed.

Your primary focus this coming month should be on my walking in the Fractal of Two, synchronizing with God, even when it does not make sense to my soul.

How I experience God in the next month will massively affect the tone of my presentation.  And the same material can be presented either way.

Only God knows how best to present it, so ask Him to significantly move on my life in the right way (whatever that is) to prepare me for this event.