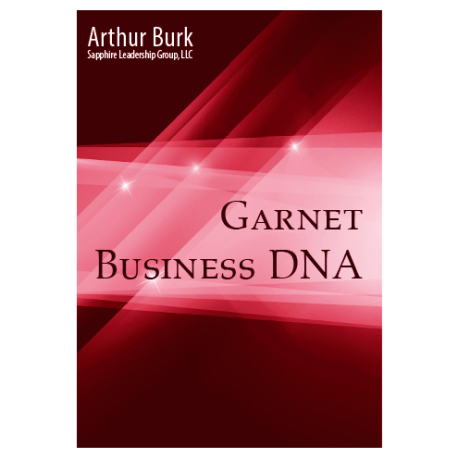 The Garnet social DNA represents the Ruler gift.  It was designed to create life giving systems, but often defaults into enslavement of the masses.  This does not have to be.


This is a downloadable album of three CDs.