This concept is one of the best known and least known of all the Sapphire lore. It is so popular that there are almost a million pages on the topic on the web as so many different ministries have done an adaptation of the topic.

In spite of the vast proliferation of the concept, there is still a vast amount of confusion about which redemptive gift a person has, and what the optimal expression of that gift is.

Here are some tools to help you move beyond a label, into living dangerously for the King. 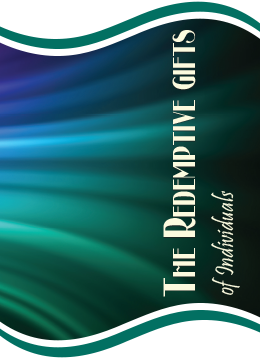 The Redemptive Gifts of Individuals

This is the original. We explore the profile of each of the seven redemptive gifts, then look at the downfall, and finally the majesty of the gift of the individual unpacked.

If you have not listened to it in the last five years, it is worth another listen. You will hear new things about yourself and the people around you who you know well. 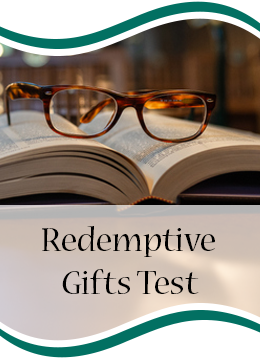 For some people, discovering their redemptive gift is a slam dunk. They hear the teaching, feel incredibly known and never look back.

There are others who initially feel they have all the bad characteristics of all seven gifts, and have no idea what redemptive qualities they have. But over time, it gets sorted out.

And there are those who ten years on, still are not sure at all, or waffle between two.

For those, I suggest you consider dropping the subject. If God is not feeling the urgency to reveal it to you in a way that makes sense to you, it is probably because He is working somewhere else in your life.

But if you insist on exploring, here is the method I used.

It only took me five years, originally, to figure out my gift. I wish I had this tool back then. It rocks. 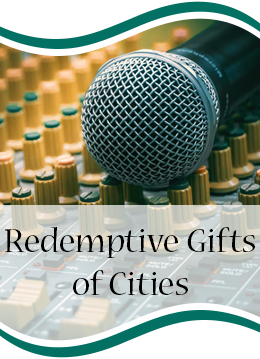 Each city and nation has one of the seven redemptive gifts. The devil’s attack on human communities is crafted around perverting the DNA of the land so whether you are trying to change your community or wanting to start a business or a ministry there, it helps to know what game is afoot.

Each teaching covers one of the seven gifts, looking at an American city. We lay out the sociological markers that will help you determine which gift a city has, we look at the demonic strongholds, then build out the virtue the Christian community will need to develop to be able to impact the spiritual climate of the community. 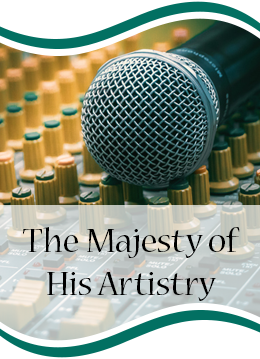 The Majesty of His Artistry

Prior to a concert, there is cacophony as each musician is checking out his instrument in one way or another. However, when they all are playing according to the score, it is a lovely sound.

The album brings together the redemptive gifts of individuals, tribes, cities and nations to allow you to hear the sound of the whole.

The Majesty of His Artistry
Free Audio 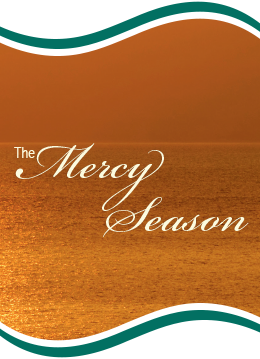 As near as I can tell, the transition took place in the early 2000s. How God interfaces with the Body of Christ in this season is quite different from how He dealt with us in the Ruler season.

Most people who have listened to this album quickly recognize the hand of God in circumstances around them and can see whether they transitioned from the Ruler season to the Mercy season with grace or with grit. 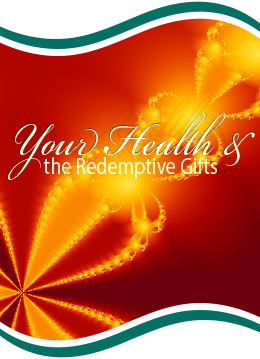 Your Health & the Redemptive Gifts

We are just beginning to get a grasp of the redemptive gift fractal expressed in the physical body. This album is experimental and introductory in nature but reveals the vast potential of seeing our physical systems through the grid of their original design, not primarily through the pathology of what went wrong. 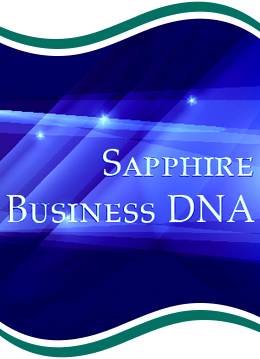 The Social DNA of Business – Sapphire

This is the anchor teaching to the series on the redemptive gifts of businesses. We use the term “social DNA” so as to be able to communicate with the secular marketplace.

The Main Street model is one of market penetration and profit maximization. It is, broadly, a zero-sum game.

The social DNA of a business consists of the deposit of the life of God in that business and the process of stewarding it effectively. We ARE able to be life giving to our staff and integrous to our vendors and customers when we have the added asset of the life of God at play in our business plan.

This teaching will radically change the way you see any business – run by a Christian or not.