God would much rather we took responsibility for cleansing the land incrementally than forcing Him to use savage techniques.

There are myriad land cleansing strategies out there – like 34 million hits on Google. Read up on the topic to get a broader perspective. But know that what sets us apart is one statement: God was there first.

While we are keenly aware of the defilement on land caused by human behavior, our entire land cleansing model is rooted in the fact that God put some spiritual dynamics in the land for the good of the people, when He created it, and our objective is to get back to THAT point. We don’t just want to take out the trash. We want the life of God in the land to be released for the good of the Kingdom of God. 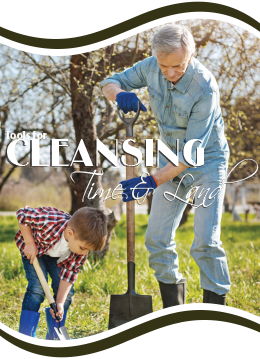 Did you know that adultery connects you to land? And even after you have stopped the affair, the land connection could cause you problems?

And it is not just adultery. Ungodly worship and bloodshed can also connect you to land.

So if you have been a tourist in a highly spiritual country, and have inappropriately been on spiritually defiled land, you might still be connected to it, even though you are long gone.

Even though you were evacuated from the site of the bloodshed, you could still be tied, spiritually to that land.

This album gives you specific tools for disconnecting you from land that might be holding you back.

Would you be delighted over a child who stayed out of prison his whole life – and accomplished nothing of value?

Land is the same. Yes, cleansing land is usually the beginning, but we need to go far beyond that.

These articles model how to customize blessings to different facets of a building in order to impact those areas most strategically for the King. 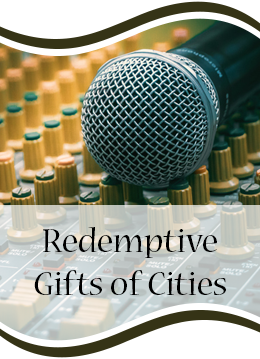 We believe that all land has one of the seven redemptive gifts mentioned in Romans 12. The original design of the land determines the potential of the community on the land, AND the nature of the demonic devouring.

This album walks you through the seven models so you can place those templates over the top of the data from your study of your own community’s history, to determine its redemptive gift. 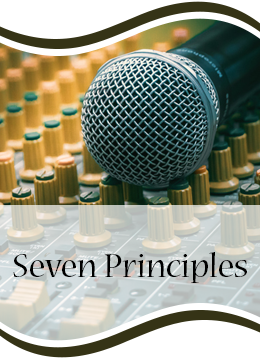 This is a follow up to Redemptive Gifts of Cities.

Each of the seven primary principles of wisdom parallels one of the redemptive gifts. The demonic strategy for a city involves perverting the principle, so as to build a stronghold of iniquity.

We took each principle and built out a detailed strategy for how the Body of Christ in a city could leverage the original principle in order to earn authority, and effectively tear down the demonic stronghold.

It is a very gritty album of strategy, not an abstract set of exhortations. 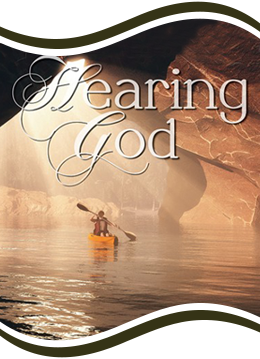 This teaching is set in Calgary, Alberta, Canada. The city is an Exhorter city and is designed by God to facilitate hearing Him.

As a result of pervasive sin against the Principle of Reality, it has become a city where it is more than average difficult to hear God.

The strategy ties together four things: God’s original deposit; the sin of the secular and religious cultures; the principle at stake; the strategic choices the Body of Christ has to make going forward. 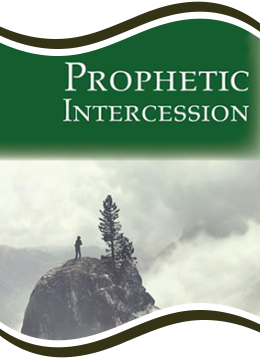 While the treasure is not significantly active right now, it is still embedded in the nation and I proposed a strategy for the Church to cleanse the rejection of the gift some centuries ago, and reclaim the treasure that is still there.

This is a very different approach from beginning with the sin on the land, of which there is plenty to grab an intercessor’s attention. When we know the design and purpose of the land, we can seize the high ground early on and then, clean up the junk. 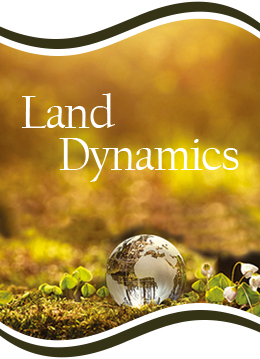 This was part of a “live fire exercise” in Innsbruck, Austria.

Seasoned warriors came from 15 nations for a day of training in this female Exhorter city. I shared some of the evolution of the city-reaching movement, then explored the strategy I have developed of beginning with the treasure in the land.

After a day of classroom instruction (which is this album), we broke up into teams on the following day and went to a number of strategic places in the city to do cleansing work at key points on two leylines that ran through the city.

This album is an updated version of the models that were initially shared in the Redemptive Gifts of Cities and the Seven Principles.

There is a different flavor because the people there actually did the stuff and didn’t just talk about it. 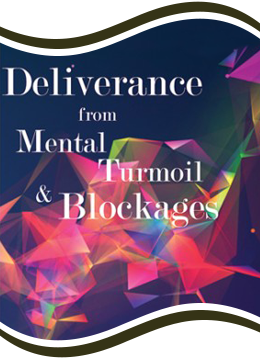 This is the follow up to Land Dynamics. It was done a year later, also in Innsbruck, with a large international team.

There were two specific foci for the weekend: The Queen of Heaven and the Antichrist Spirit.

We looked crisply at the evil side of these two spiritual entities, then mined the spiritual journeys of those who were on the team, to identify the specific areas where God had already equipped them with authority over those spirits.

There is a major leyline running through the city that seems to be dominated by the Queen of Heaven, and another controlled by the Antichrist spirit.

We sent teams out two by two to preassigned places all along those leylines to do cleansing warfare.

Since then, the teaching on this album has been widely used around the world to come against governmental corruption in sundry nations.

It is a powerful teaching. 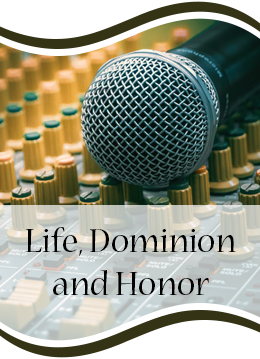 This album takes a very different approach to the land and history.

The backdrop is the state of South Carolina in the US.

Life, dominion and honor come from our relationship with the Father, Son and Spirit respectively.

I explored the history of the state across 250 years, showing how a failure to relate rightly to God, twisted the immensity of their gift.

More to the point is a profile of a lot of things that have changed recently suggesting it is a new season for the black sheep state, and God may be moving to leverage their strengths again.

As a historic note, the group that was present for the event committed to praying the mesmerizing spirit prayer for the state government for 90 days.

There were remarkable, measurable, verifiable, shifts reported in the national press, as a result of that focused strategy. 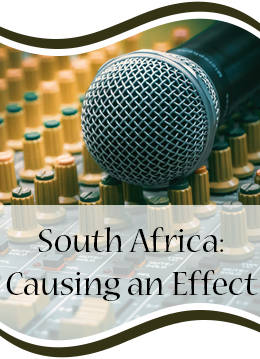 This is the recording of a live seminar done in Sandton, South Africa.

There was a deep sense of powerlessness in the nation over some of the choices of the national government.

We had done a number of events in the previous years about the spiritual dynamics in South Africa and it was time to move off the theory into practice.

The focus of the day was on how to leverage the power of principles with the small number of people present (compared to the population of South Africa at large) in order to make change.

We crafted some strategies, they implemented them, and saw some measurable changes in the federal government in the months after that.