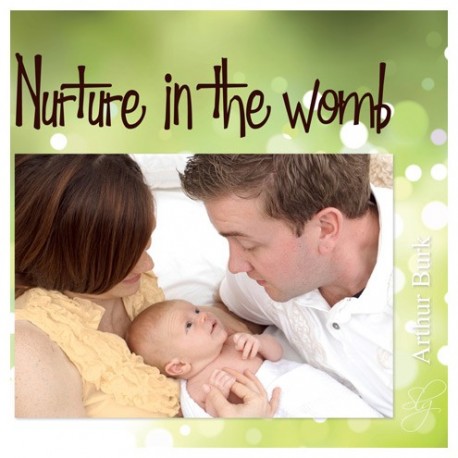 Nurture in the Womb

Cleansing the bloodline before conception is important but building a fortress of righteousness in the place of the strongholds of iniquity is more important.

This is a seven CD set.