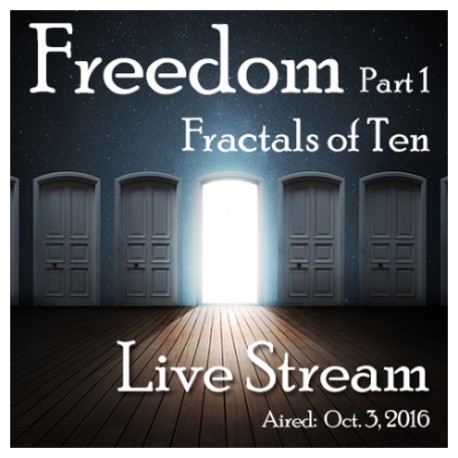 This is an introduction to the Fractal of ten, a new teaching.