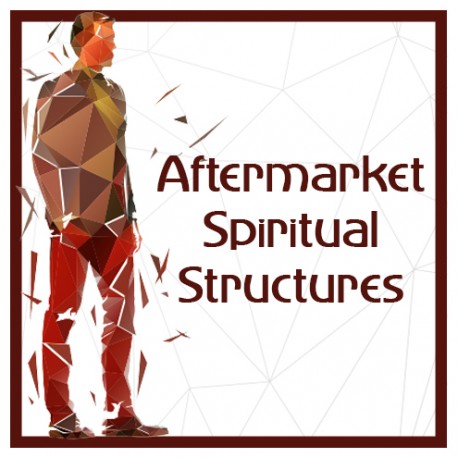 This is a ministry session on how to remove five kinds of ungodly spiritual structures in your body, that hamper your growth.  Original air date was January 13, 2022.