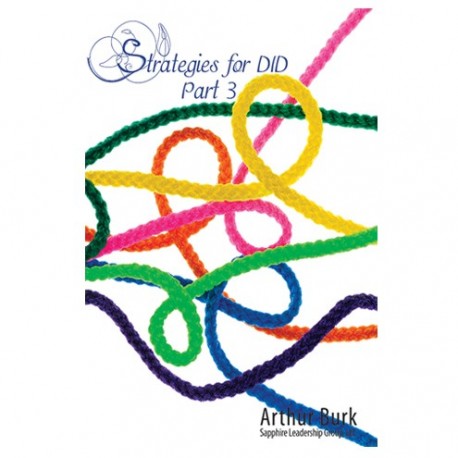 These live demos of a healer dealing with parts (alters), the human spirit and demons demonstrate many useful techniques for the journey through DID.

This is a downloadable album of five CDs.

Be the first to write your review !