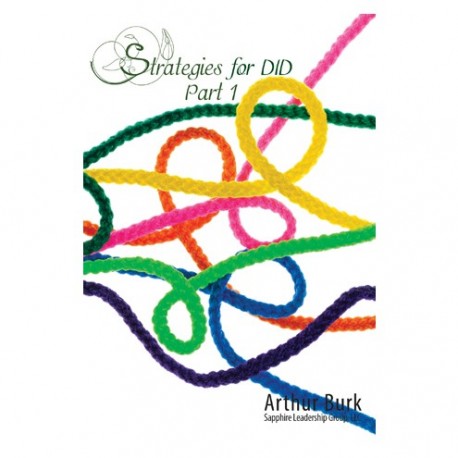 Why are people being so badly hurt in counseling?  Here is a major reset for the treatment of Dissociative Identity Disorder (DID), whether you’re a therapist, working with a counselor, or on a solo journey. There is a better way.