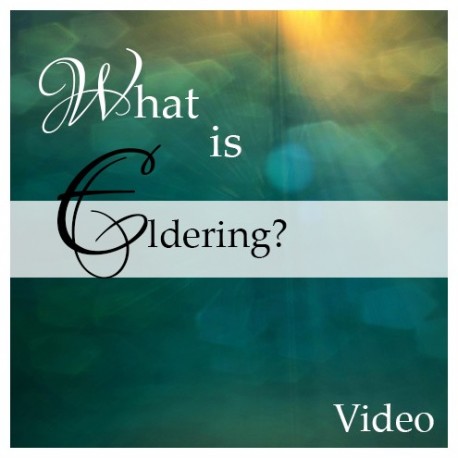 17LAC A Father vs. an Elder

Our American secular culture does not include the concept of an elder, other than through age. This is a teaching on the spiritual role of an actual elder.