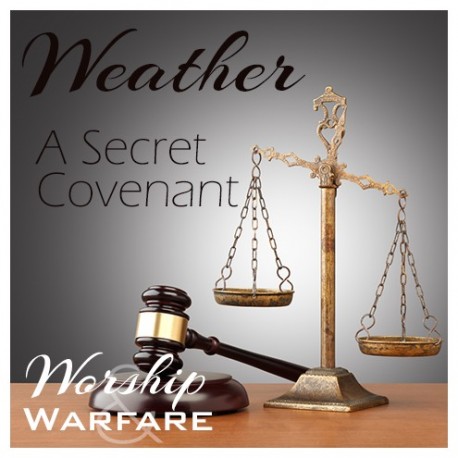 01WE A Secret Covenant

There appears to be a spiritual covenant hidden inside the Paris Agreement which may be contributing to the hurricanes in the US.