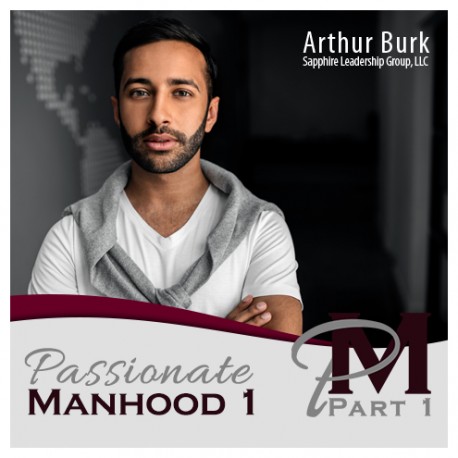 Intense tools to help passionate Christians rescue Ordinary Men from the POW camp where the devil has induced them to settle for survival (with futility).


This is a downloadable album of seven CDs.