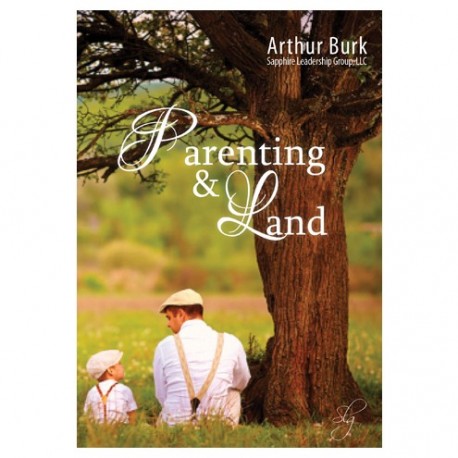 Land IS going to affect your children. This is an introduction to the subject of working with the spiritual dynamics of land as part of your parenting strategies.


This is a downloadable bilingual album of four CDs.