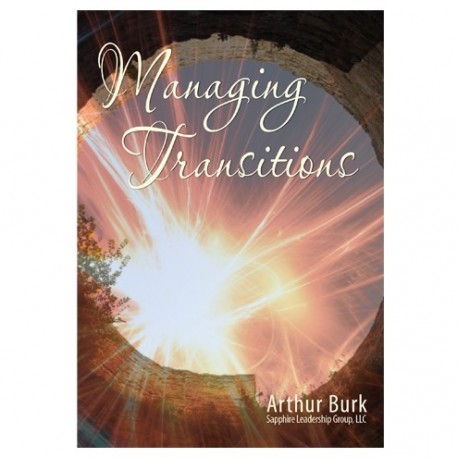 What are the top four principles you use to walk through a transition wisely? If you don’t have a file called “Principles of Transition” this is the album for you.


This is a downloadable bilingual album of four CDs.