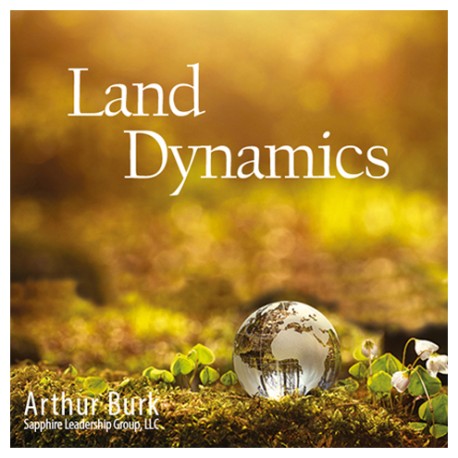 City reaching usually fails. Too much vision, and not enough strategy. This is a careful exploration of diagnostics for a city, and good strategy for change.

This is a downloadable bilingual album of four CDs.