When Your Call is Blocked

And God was blocked because His covenant people utterly warped the spirit and the letter of the game plan He created for them.

But for every blockage, there was a solution.

This album presents five different areas which the enemy leverages to block us. In almost every case, his power comes through his stealth approach, and once you have seen what he is doing, it is easy to dislodge the problem and get traction again.

All through the album are warfare prayers for release from different facets of the problem.

Click here to visit the detail page and listen to samples of each CD. 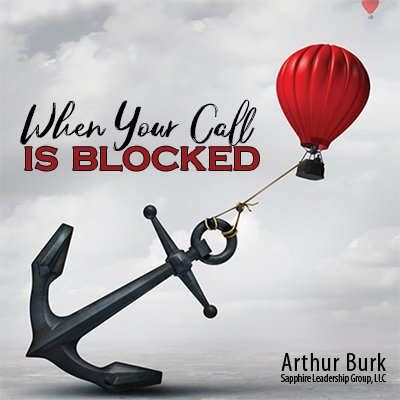 When Your Call is Blocked Download (five CDs)
Price: $30