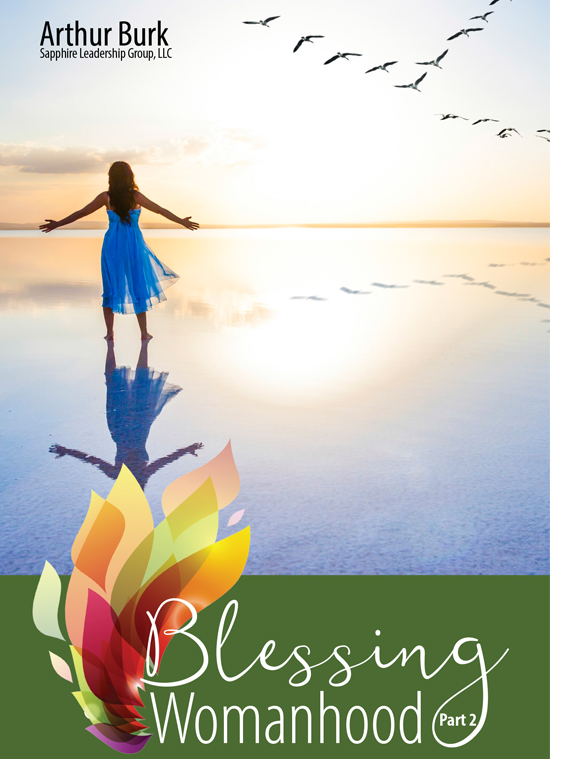 
Have you ever had to stand alone on a critical issue?

How tough was it?

Probably not as tough as it was for Jochebed.

She got pregnant when there was an edict to kill the Hebrew baby boys. Her neighbors lost their sons. They knew she was pregnant and surely knew there was no funeral for a dead baby boy.

She felt that her son was more special than theirs and should live.

Imagine the level of savage jealousy and anger coming against her from every other women in her neighborhood who had aching empty arms, while she was cuddling her “too special to die” son.

Then round two of jealousy when her son went to the palace to a life of privilege and power while their husbands and older sons were suffering in the brick yard.

And what kind of taunting was there in private or in public when her “too special to die” son committed murder and fled the country.

But all that is just the playing field. Here is the real question.

What was it in Jochebed’s design that defined her womanhood in such a challenging position in the community?

This and many other portraits of epic womanhood are unfolded in the album “Blessing Womanhood Part 2.”

But this is not about the past. It is about YOU! As you listen to these stories, you will catch glimpses of who you are and what you were made to do in totally different playing fields.

And the blessings will be a balm to your spirit.