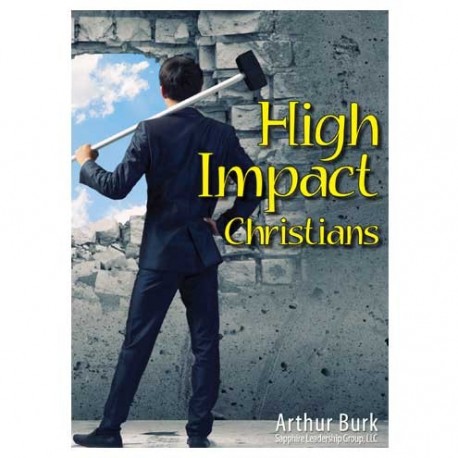 Are you working hard in the Kingdom of God with little results? You may be inhibited by the Ishmaelite apostolic. Learn how to be free from this bondage.

This is a six CD set.