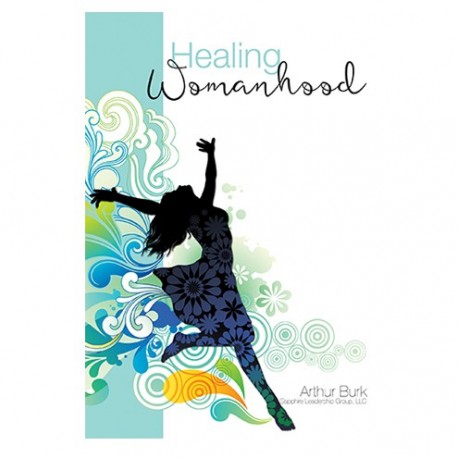 Inner healing for wounds does not heal womanhood itself when it has been wounded. This album is for self-diagnosis and gentle healing of this core wound.

This is a four CD set.