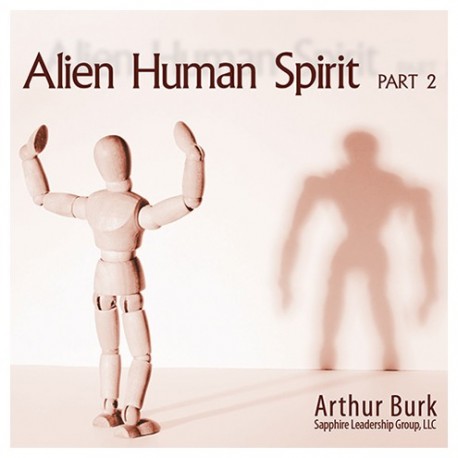 Alien Human Spirit Part 2 clarifies many of the ambiguities from the previous teaching, especially how they gain access, and what kinds of authority are needed to evict them.


This is a eight CD set.